The first leg of Athletics South Africa’s newly launched ‘After the Dark Track & Field Night Series’ set the bar high when it comes to athletics meetings held in South Africa in recent years. Tuesday evening’s event gathered some of the country’s fittest, fastest and hungriest athletes that was ready to open their 2016 domestic…

The first leg of Athletics South Africa’s newly launched ‘After the Dark Track & Field Night Series’ set the bar high when it comes to athletics meetings held in South Africa in recent years. Tuesday evening’s event gathered some of the country’s fittest, fastest and hungriest athletes that was ready to open their 2016 domestic season with great performances. Akani Simbine stole the glare of publicity when he went on to break him and Henricho Brunitjies’ 100m national record clocking a very quick 9.96 seconds! The previous record of 9.97 second seemed farfetched to beat so early in the season, but Simbine cruised through the finish-line with an almost flawless running technique that made the new 9.96 second 100m record look easy. In second place was Tuks compatriot Emile Erasmus followed by Thando Roto.

The women’s 100m event, on the other hand, was filled with a class field that included the likes of combined South African 100m record holder Carina Horn, former South African 100m champion Alyssa Conley, African Junior 100m champion Tamzin Thomas and former South African junior champion Tebogo Mamathu. The field did not disappoint as it was a battle for gold from the start to the finish. However, Carina Horn showed what she is capable off when she beat the in-form Alyssa Conley in the last 10 meters of the race clocking an Olympic qualifying time of 11.22 seconds. Conley also dipped under the 11.32 qualifying mark with her personal best of 11.29 seconds and just missing out on this mark was third place finisher Tebogo Mamathu clocking a personal best of 11.40 seconds.

Conley again showed her rank when she walked over to the 200m mark and literally out- sprinted her competition in the first 100m off the race, leaving behind world student 400m champion Justine Palframan and African 400m hurdles champion Wenda Nel for second and third place respectively. Her winning time of 23.50 wasn’t good enough to qualify for Olympics, but Conley surely proofs a force to be reckoned with this season.

Included in the line-ups were some of the country’s top youngsters who performed extremely well last year and did five of these athletes show last night that age is indeed just a number? Well, Tuks Sport School scholar Gift Leotlela came second in the men’s 200m race after leading the race for most part and only being dipped by 400m World Championship finalist, Isaac Makwala on the finish-line. The time of 20.71 Leotlela has clocked earlier this season is an indication of the youngster’s abilities and with Kyle Appel (17) that finished in third in the same race; one can say South Africa’s sprinting future is secured! On the female side of things, Liza Kellerman (17) and Keletso Sesing (15) ran hard from the on-set of the 800m. Sesing almost had a 10m gap when she passed the 400m in 60 seconds and the gap only narrowed after a superb 1min 32sec 600m; it was only then that Anuscha Nice and Liza

Kellerman when head-on in the last 150m of the race. Kellerman proved too strong for Nice when she gave a kick with 50 meters to go, winning the women’s 800m race in a quick time of 2.06 sec. And lastly, finishing second in the women’s 100 hurdles was 400m hurdles Youth Olympic champion, Taylon Bieldt. She showed maturity competing against the best seniors in the country. Claudia Heunis won the race with a seasons best time of 13.40.

Other highlights includes Thapelo Phora’s personal best 400m victory of 45.65 sec in which EC Active Athletics Club’s Ranti Dikgale finished fourth with a 47.14, Irvette van Zyl’s personal best 3000m victory of 9min 11sec, Antonio Alkana’s 110m hurdle victory of 13.61 sec and Gladwin Mzazi’s 3000m men’s victory of 8.13 in a very tactical race. Also a noteable race was the men’s 800m that was won by Boitumelo Masilo of Botswana in 1:47.60. Theodore Nothling took second with a new pb of 1:48.00. EC Active Athletic Clubs Jabolane Ncamane,(1:48.40), Themba Madima (1:48.70) and Tian Basson (1:49.30) took 3, 4 and 5 in the race with what was pb’s for both Madima and Ncamane. And so the season was opened with a bang for South African athletics. We salute ASA’s efforts together with Octagon in trying to bring track back! 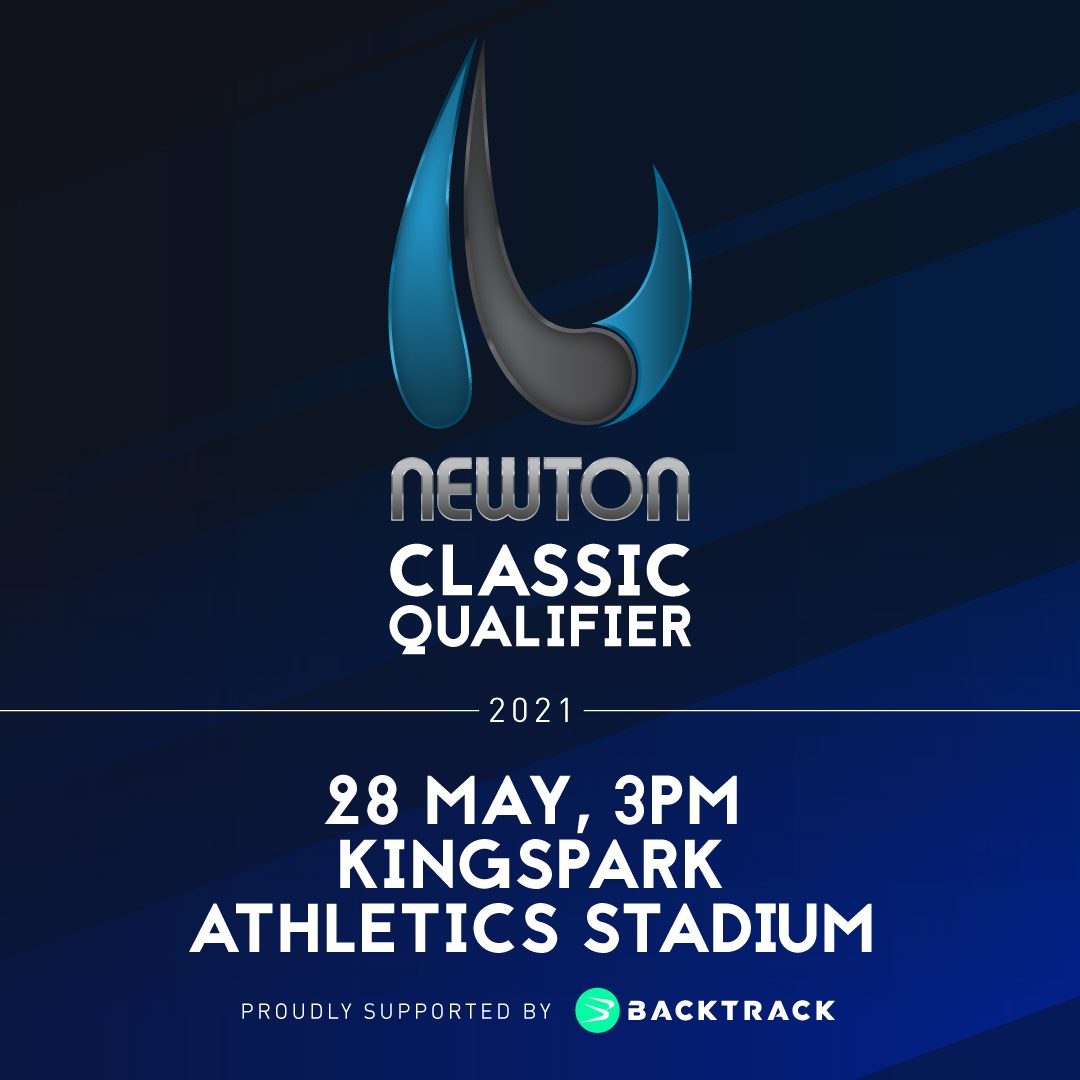 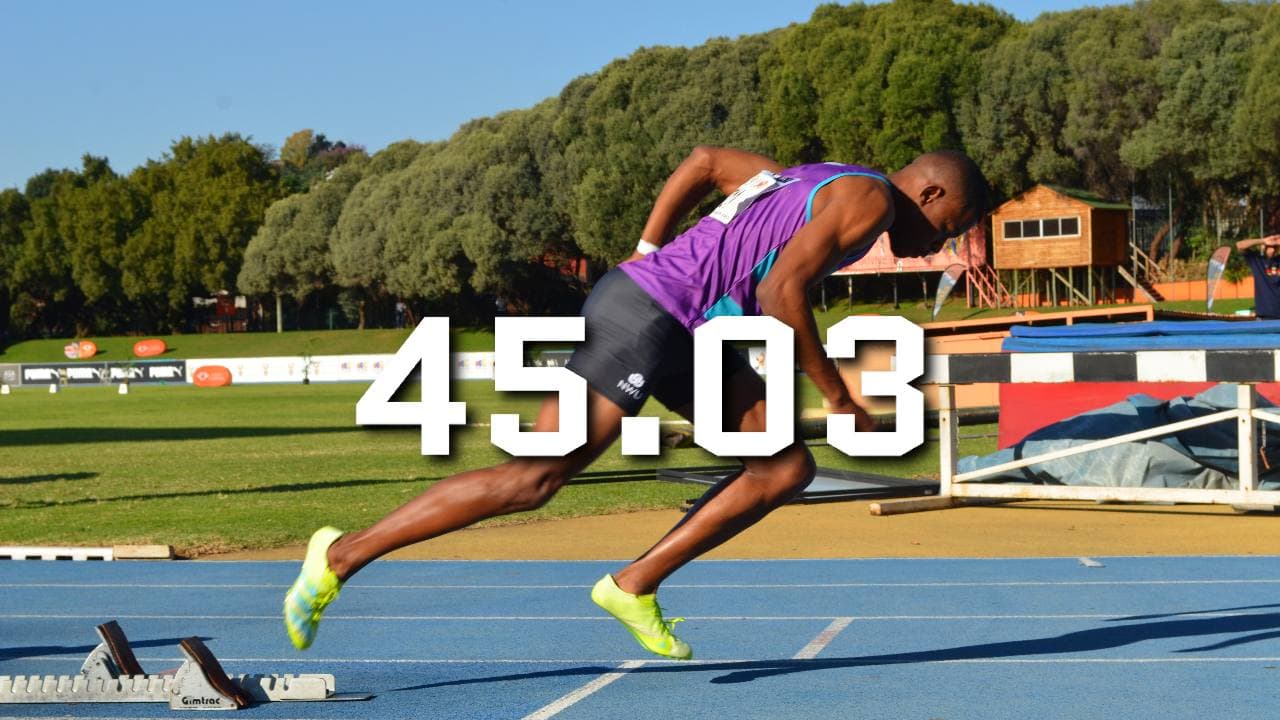 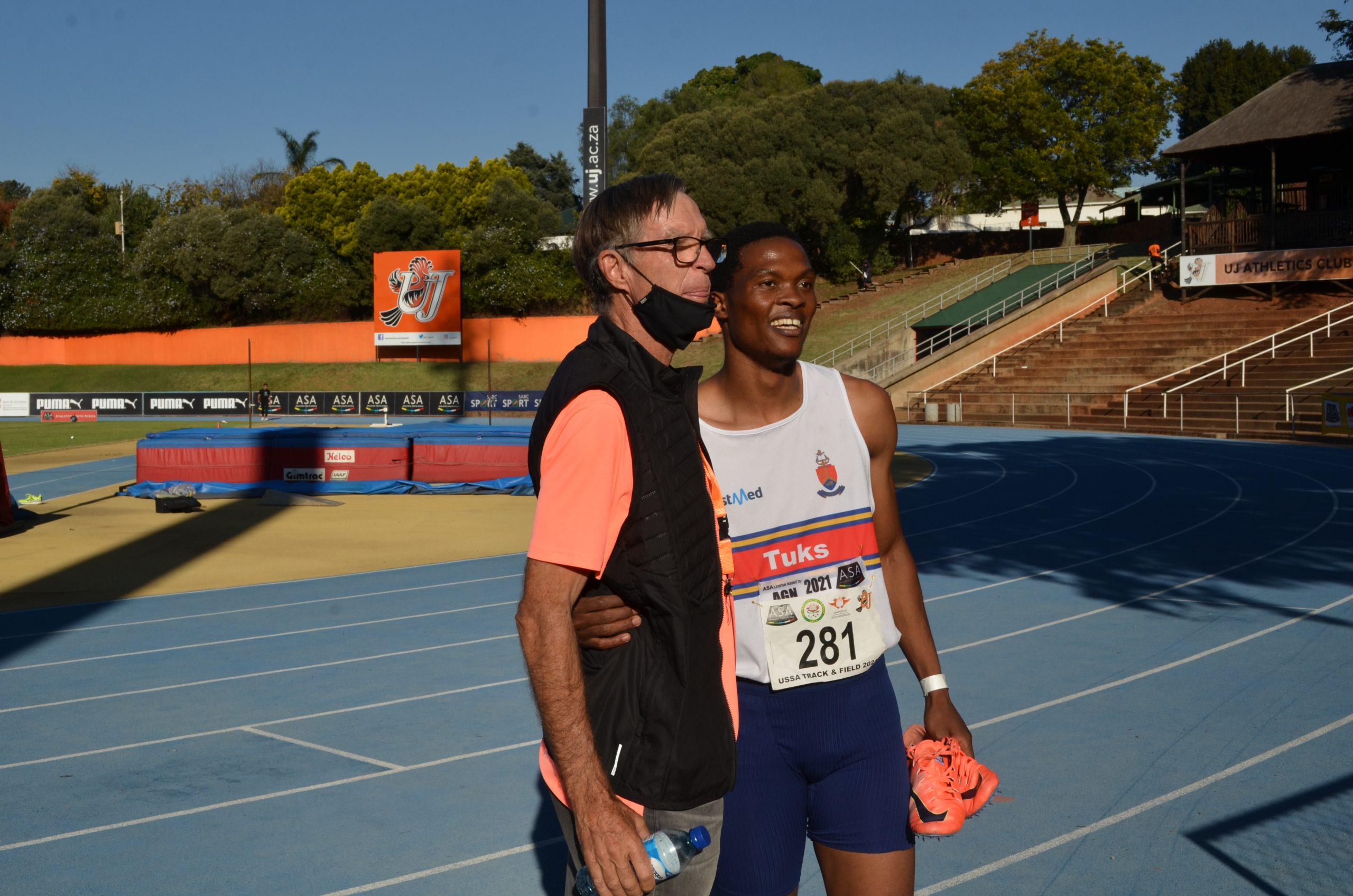