‘ASA U/18 & U/20 Championships, day 1 review: The day of the underdog Western Province Athletics Luke Davids, centre, stole the show at the first day of the ASA youth and junior championships after he was crowned boys’ under-18 100m champion in a personal time of 10.31 seconds.   Athletics Gauteng North stars Gontse Morake… 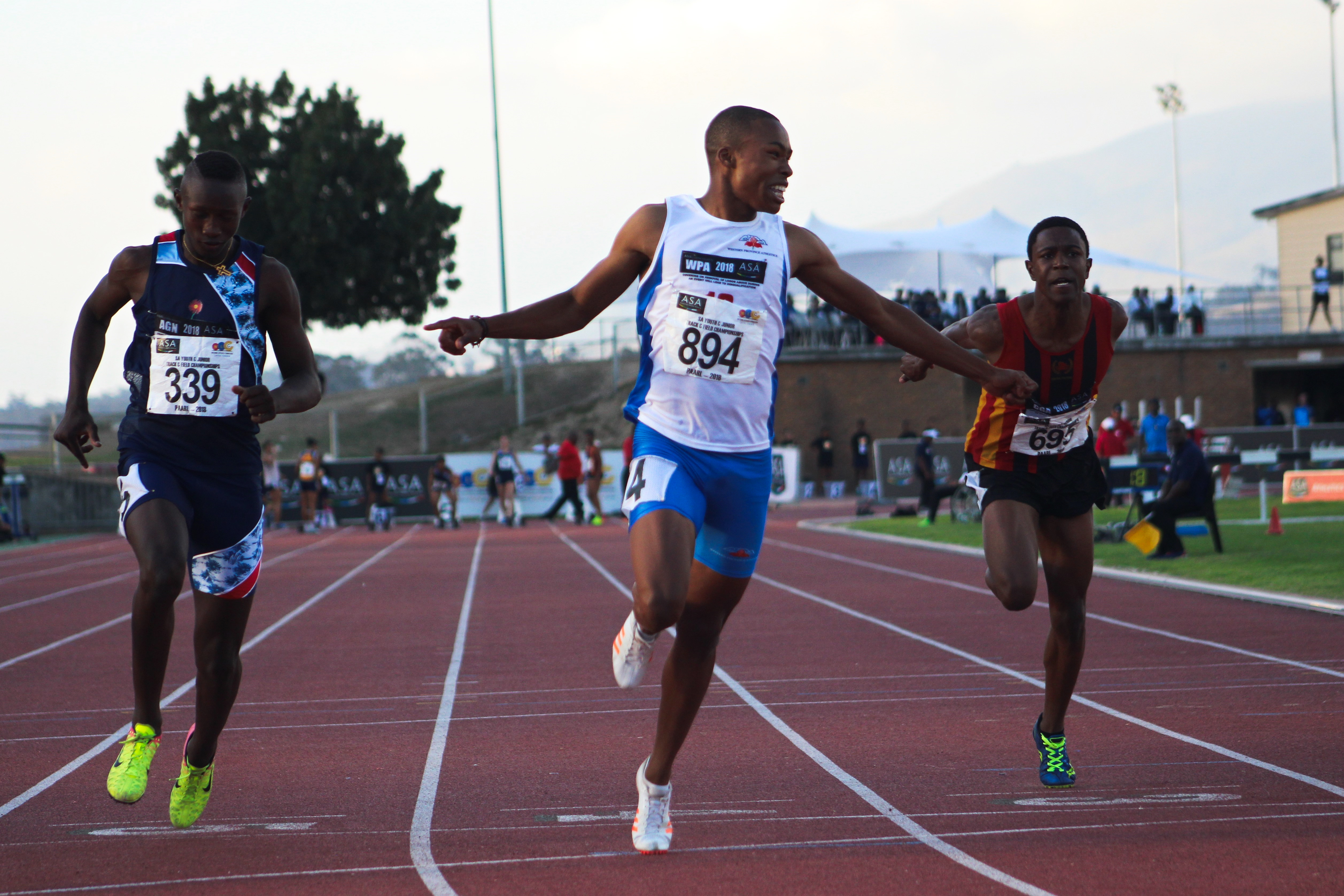 Western Province Athletics Luke Davids, centre, stole the show at the first day of the ASA youth and junior championships after he was crowned boys’ under-18 100m champion in a personal time of 10.31 seconds.

Athletics Gauteng North stars Gontse Morake (women u/18, 400m hurdles) and Retshidisitswe Mlenga (men u/20, 100m) stole the show on the first day of the ASA u/18 and u/20 Championships that kicked off at Dal Josaphat Stadium in Paarl today.

The IAAF World u/18 Championships 400mh finalist, Morake, clearly had her eyes set on Gezelle Magerman’s South African record because she went out fast from the sound of the pistol. With no one really pushing her, it was amazing to witness how she completely focused on herself, her lane and the clock. She stopped the clock on 57.81 seconds, scraping out Magerman’s previous record of 57.91 seconds. But her performance was not the only success story of her training group. Mlenga, the 2017 world u/18 200m champion, caused an upset when he snatched the 100m title clocking a scintillating time of 10.22 seconds. It was an impressive performance if you consider the fact that it is his first year running against under 20 athletes. He outwitted in-form stars Malesela Senona (10.22 seconds, silver) and Thando Dlodlo (10.26 seconds, bronze).

A totally different script than expected was written today. Of course you expected athletes like Zeney van Der Walt and Sokhwakhana Zazini (AGN) to win their respective 400m hurdles races, but did we ever think they would face difficult competition on home soil against athletes of the same age? Zazini won the men’s 400mh final in 49.98 seconds, but Loutjie Steenekamp was in close proximity with a time of 50.58. Rogail Joseph of Boland Athletics finished second in 58.65 seconds to take the silver medal in the women’s 400mh behind Van Der Walt. The world u/18 champion won the race in 56.30 seconds. But while the u/18 women, u/20 men and women’s races lived up to expectations, the men’s u/18 race got a surprise package delivered. Luciano Custodio, a Boland athlete, outwitted a class field to win the race in 52.22 seconds, leaving the favorites Lindokuhle Gora and Gerdus Du Plessis, both of Athletics Gauteng North (AGN), totally shocked. But that wasn’t the only performance that caught the attention of the spectators. Liza Kellerman (AGN) made a comeback of note when she won the women’s u/20 gold medal in the 800m, holding off the current in-form stars Rhode Boon (AVT) and Janie Janse Van Rensburg (AGN). Simonay Weitsz finished seventh in 2:15.73. In the women’s (u/18) 800m final, Prudence Sekgodiso held off Lee-anne Blake to win in 2:07.60, and in the men’s (u/18) 800m final, Amos Khoza cruised to victory in 1:51.73. Although the u/20 men’s 800m race was slower, it was a victory for Boland Athletics.

We have seen a rise in the standards of most of the events on the program today, and that boasts well for the sport and its future. 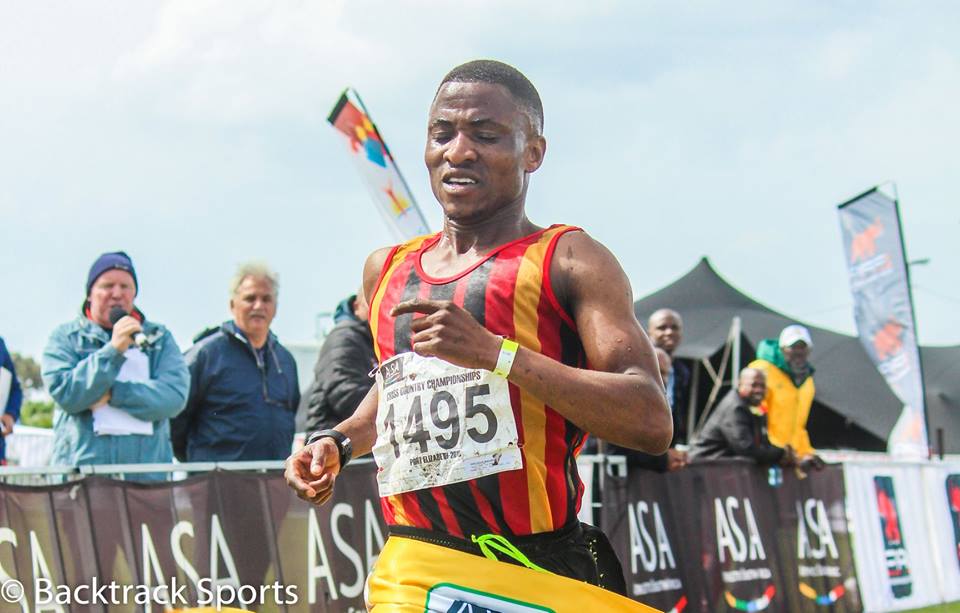 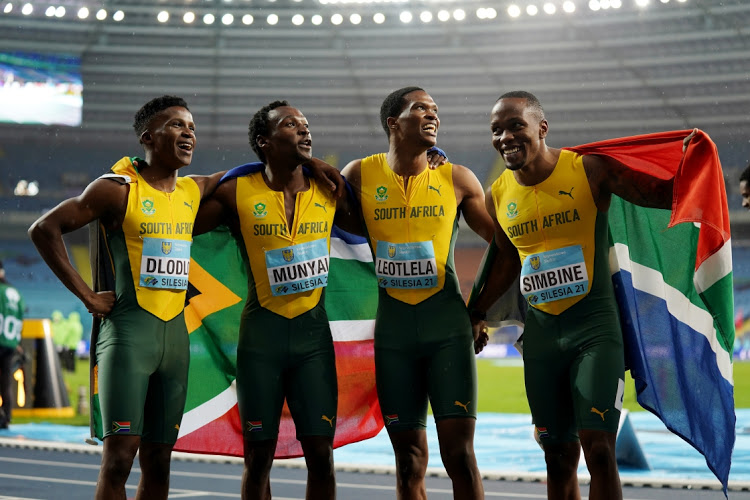 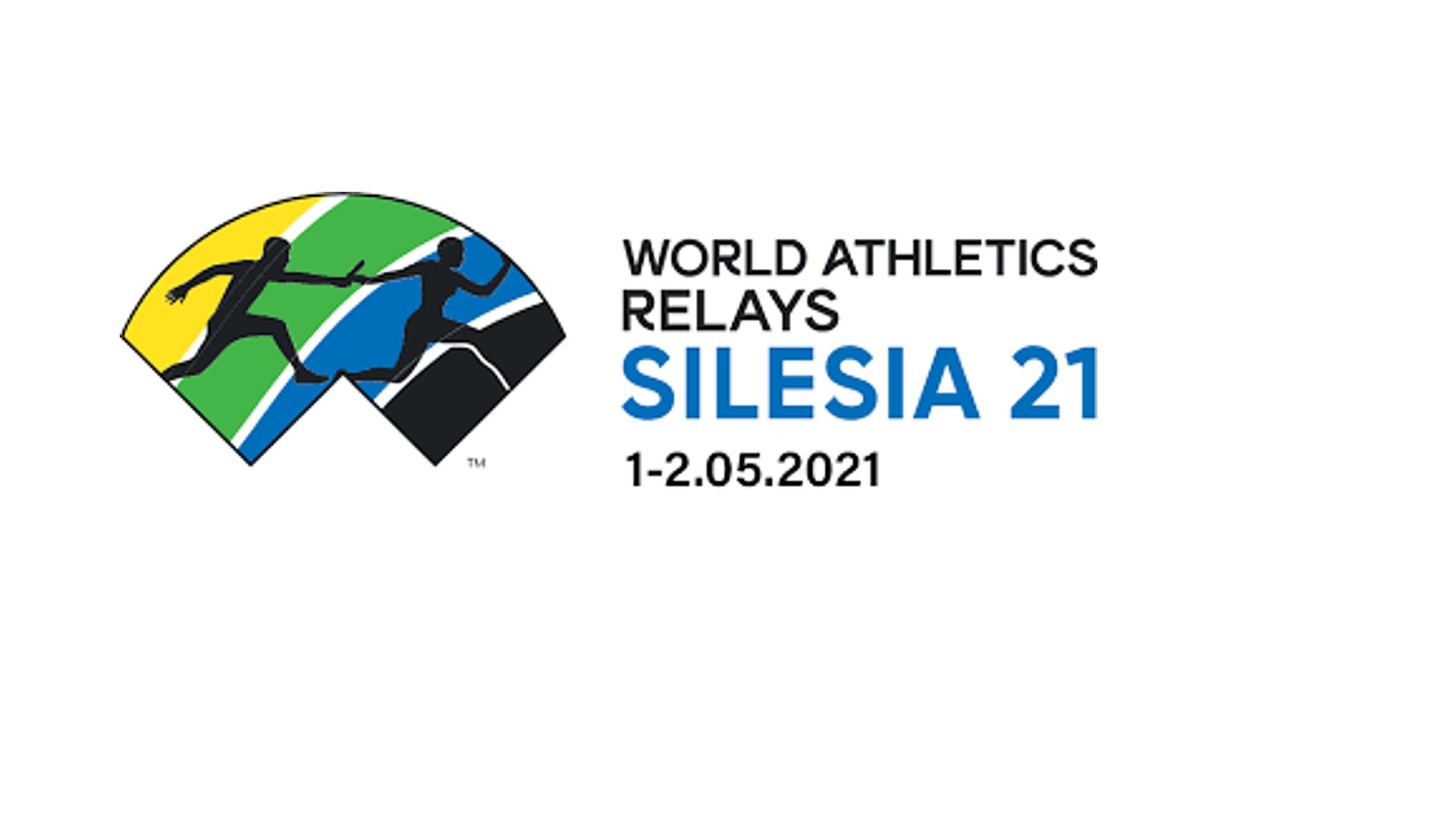