SA Youth and Junior Championsips – Females Preview Junior athlete, Zeney van der Walt in action at the u18 World  Championships after winning Gold. Photo by Getty images Editor’s note: The opinions in this article are the author’s, as published by our content partner, and do not represent the views of BackTrack or EC Active. Athletics Gauteng North’s(AGN) Zeney van… 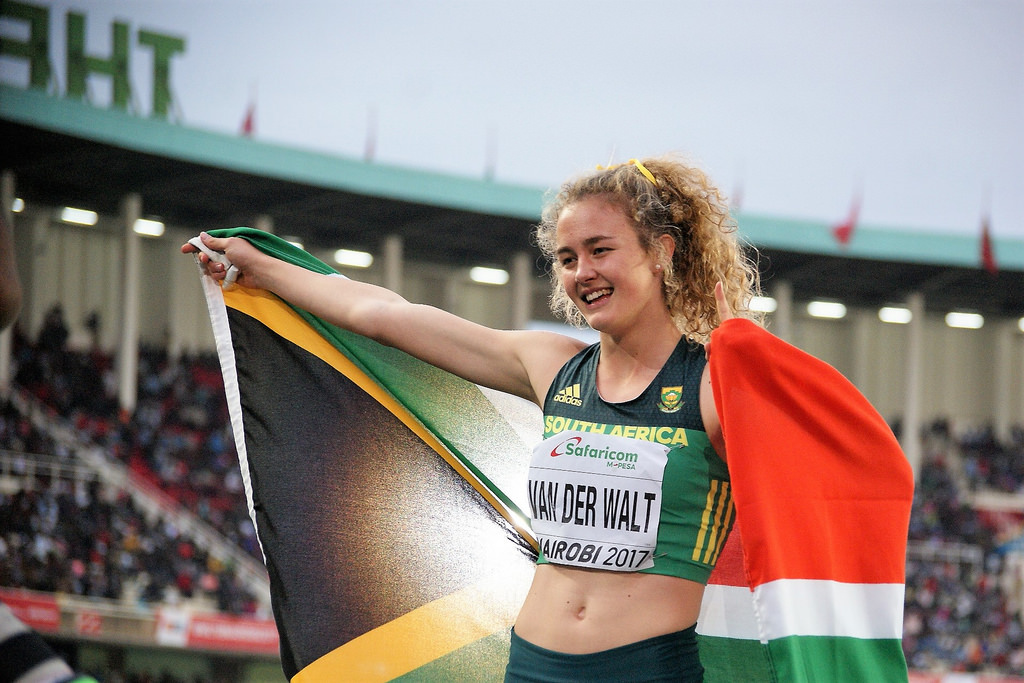 Junior athlete, Zeney van der Walt in action at the u18 World  Championships after winning Gold. Photo by Getty images

The Grade 12 pupil at the Afrikaanse Hoёr Meisieskool stole the show at the ASA senior and combined event championships by breaking the SA junior/under-20 one-lap hurdles record that stood for 35 years by Myrthe Bothma.

The young speedster made headlines when she won the 400m hurdles title at the World Youth Championships, in Kenya, last year.

Also in contention will be the girls’ under-19 SA schools’ champion Rogail Joseph from Boland and last year’s bronze medallist at the ASA youth and junior championships Juli Vercuiel from Western Province Athletics(WPA). The trio have also been named in the SA preparation squad for the world junior championships, in Finland, in July.

The girls’ under-20 400m hurdles should be one of the highlights in the female category which will leave fans on the edge of their seats come the final tomorrow evening.

Van der Walt said the plan is to give it her best at SA juniors.

“With every race, I would like to gain more experience and keep on improving. I am happy with my performance at SA seniors and could not have asked for a better result,” she said.

In the youth category Gontse Morake will look to continue her rise in the one-lap hurdles event after she was crowned the girls’ under-17 400m hurdles SA Schools’ champion, in Potchefstroom, last month. The youngster finished second behind Van der Walt in the girls’ under-18 400m hurdles at the SA youth and junior championships, in Cape Town, last year.

Her teammate from AGN Rose Xeyi will look to defend her 100m title that she won at the ASA youth and junior championships, last year. Xeyi will come into the competition full of confidence after she won the girls’ under-17 100m title at SA schools’.

South Western Districts Meike Strydom has been in fine form this season.  She won the shot put event for a fifth consecutive year at SA schools’ last month and will be favourite to win the girls’ under-20 shot put title at SA juniors.  Strydom also won the shot put events of the first two-legs, at the Athletix Grand Prix Series meets, last month.

Also lining up with hopes of snatching a medal at nationals will be the inform Kristi Snyman from WPA. The youngster from Durbanville who has a personal best of 1.77m won the girls’ under-19 high jump event at SA schools, last month.  A few days earlier, the lanky athlete finished joint second-place with AGN’s Yvonne Robson at the SA senior championships with a height of 1.75m. This comes after the Snyman and Robson had the exact record on countback and could not clear 1.80m. 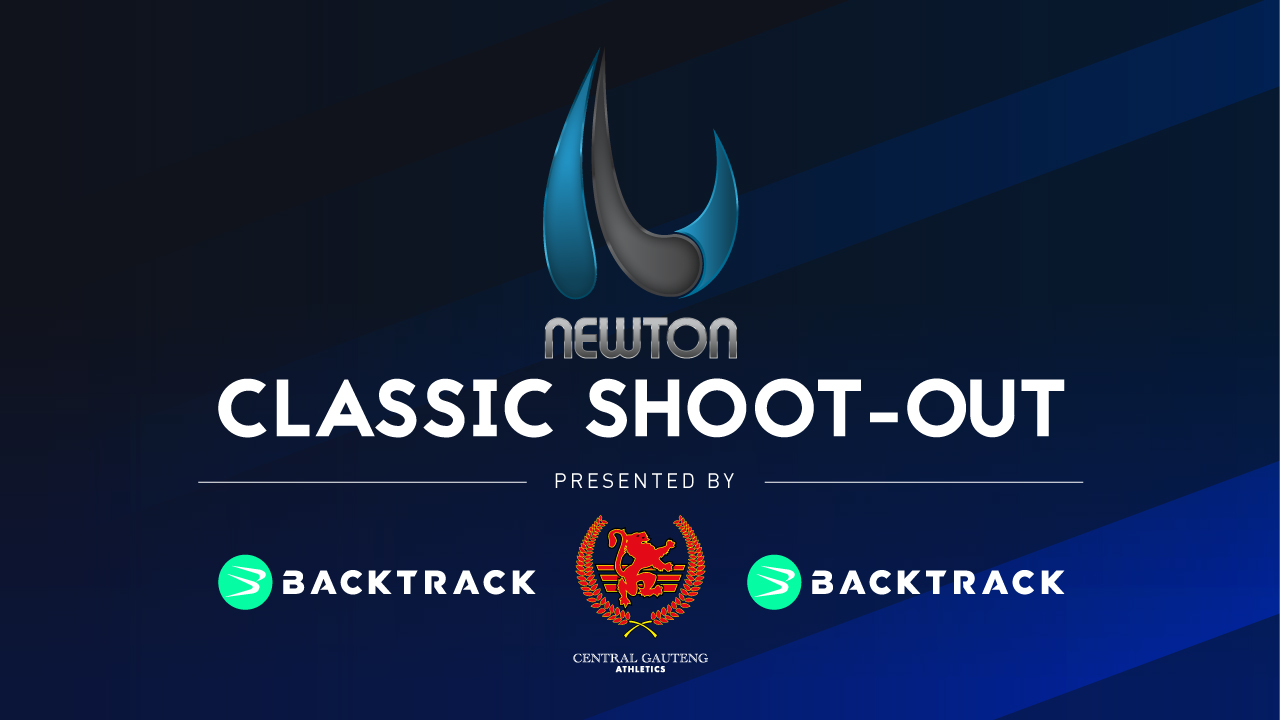 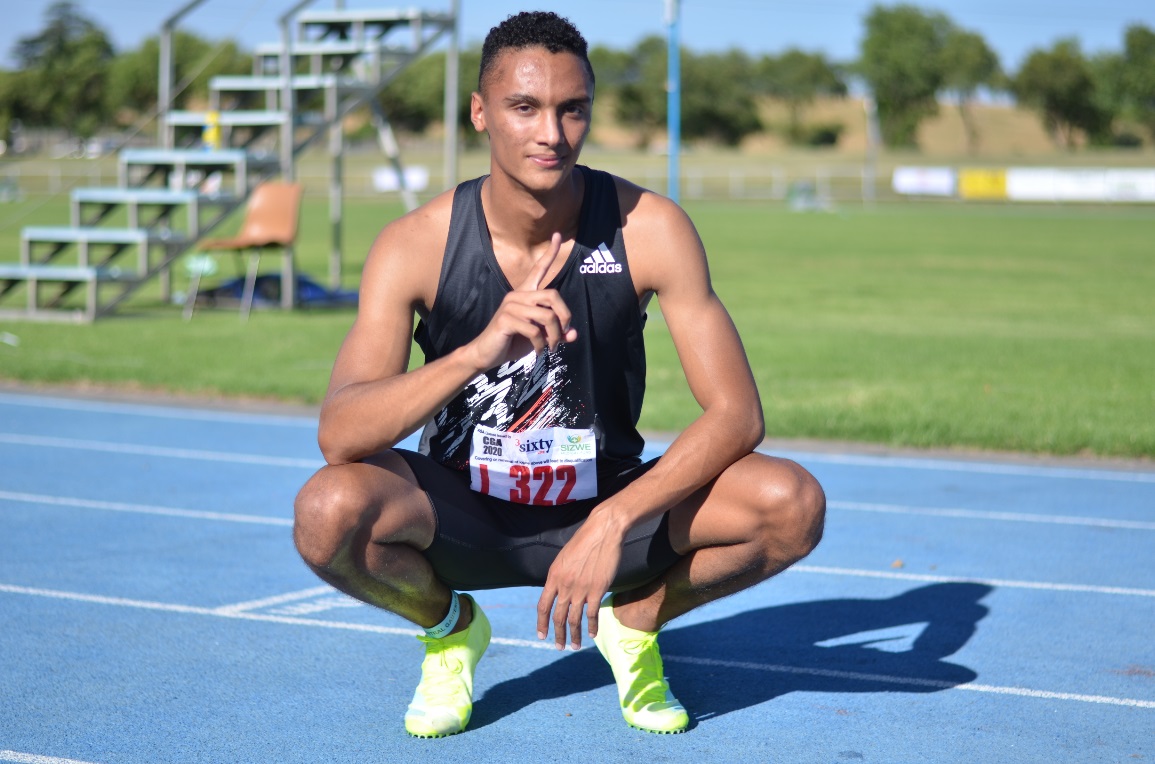 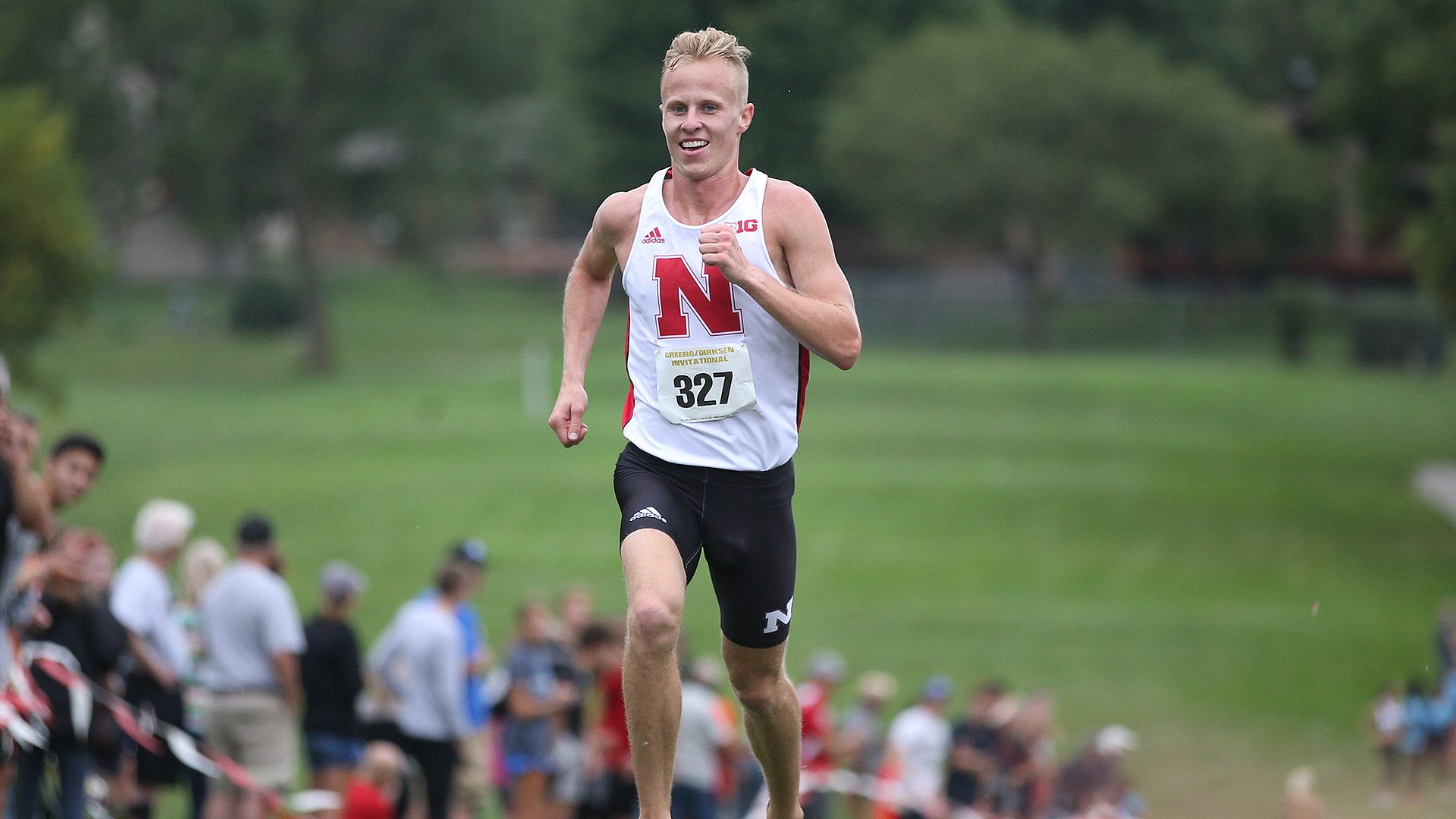