Region 5 Male Preview Western Province Athletics Breyton Poole took gold in the boys’ under-20 high jump event at the Oakland FAST Prestige Athletics Meet, at the Parow Athletics Track, in Cape Town, earlier this month. Photo by Keagan Mitchell.   Editor’s note: The opinions in this article are the author’s, as published by our… 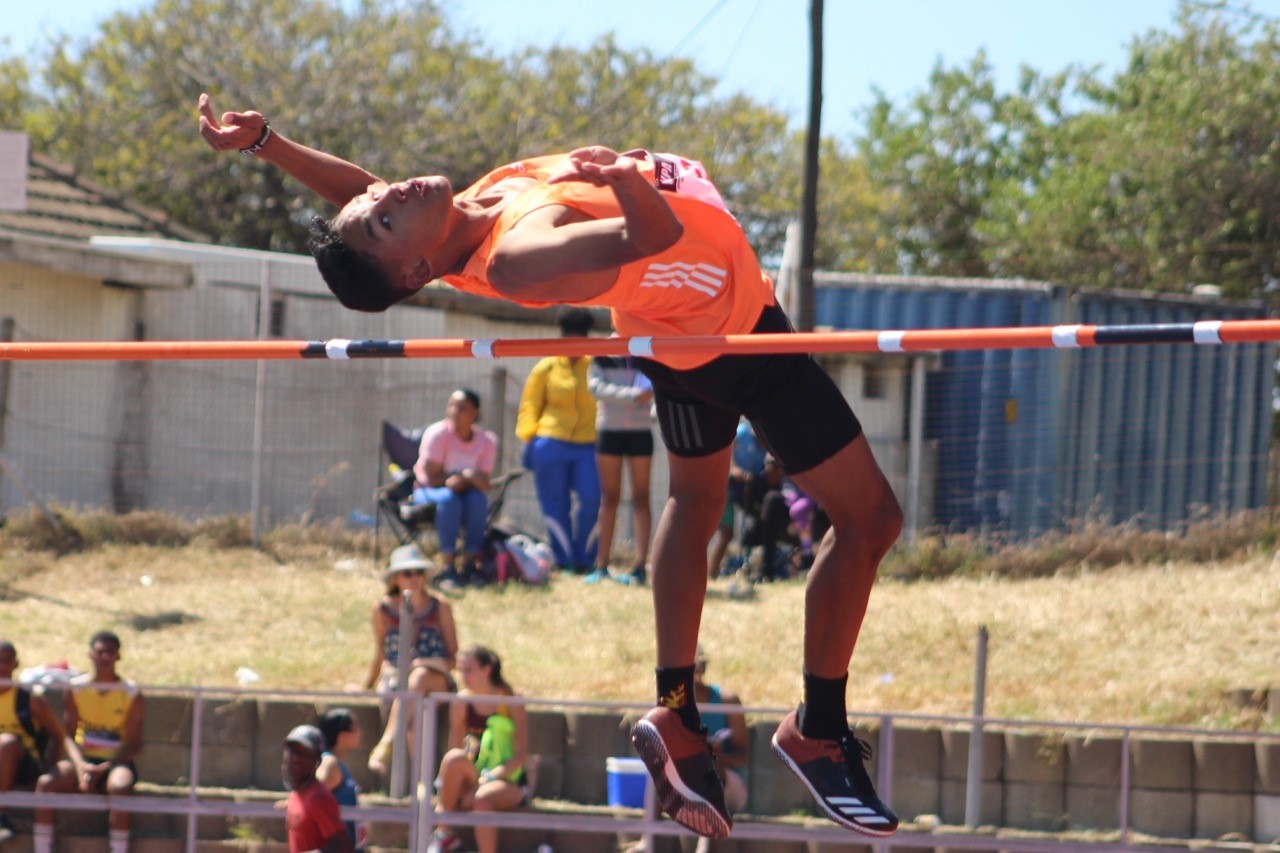 The South African junior track and field team will look to end off 2018 in fine style at the African Union Sport Council (AUSC) Region 5 Under-20 Games in Gaborone, Botswana, next month. The team which forms a quarter of the 220-member SA squad includes 21 male and female athletes, while a total of 13-para athletes that will take part. The athletics team will be joined by boxing, football, judo, swimming, netball, tennis, basketball and volleyball.

SA will face hosts Botswana, Angola, Kingdom of Eswatini (formally known as Swaziland), Lesotho, Malawi, Mozambique, Namibia, Zambia and Zimbabwe in the bi-annual competition. They (SA) will aim to retain their overall title that they won two years ago, in Angola, bagging a total of 125 medals that included 63 gold, 33 silver and 29 bronze.

Among the male athletes to watch out for will be Thembo Monareng, Thando Dlodlo and Breyton Poole who are ranked in the top 10 on the International of Association of Athletics Federations (IAAF) rankings in their respective events in boys’ under-20 age group while Anro van Eeden and Kayle Blignaut are both ranked number one in the boys’ under-20 javelin and shot put events. The sprint duo of Monareng and Dlodlo has had a mixed bag of results this year but will look to do well at the Region 5 Games. Monareng, a first-year sports science student at the University of Pretoria who has a personal best of 10.18 seconds was impressive at the IAAF World U20 Championships where he just missed out on a podium finish to take fourth place in the 100m sprints. On the other hand, Dlodlo came into IAAF World U20 Champions as one of the favourites failed to make the semi-finals but will look redeem himself at the Region 5 Games. The young speedster, is after all the SA U20 100m record holder.

The Western Cape’s Van Eeden and Poole will look to continue their rise in South African athletics. Van Eeden will look to get back to the form that saw him throw a personal best of 77.59m at the Athletics South Africa (ASA) U18 and U20 Championships, in Paarl, earlier this year. While Poole has had the best two years in his high jump career thus far. He took gold at the IAAF World U18 Championships, in Kenya, last year and followed that up with a bronze at the IAAF World U20 Championships, in Finland, in July. He also got a taste of senior competition at international level when he took part at the Commonwealth Games, in Australia, earlier this year. The Grade 12 pupil at Paul Roos Gymnasium will be favourite to take gold at the Region 5 Games. 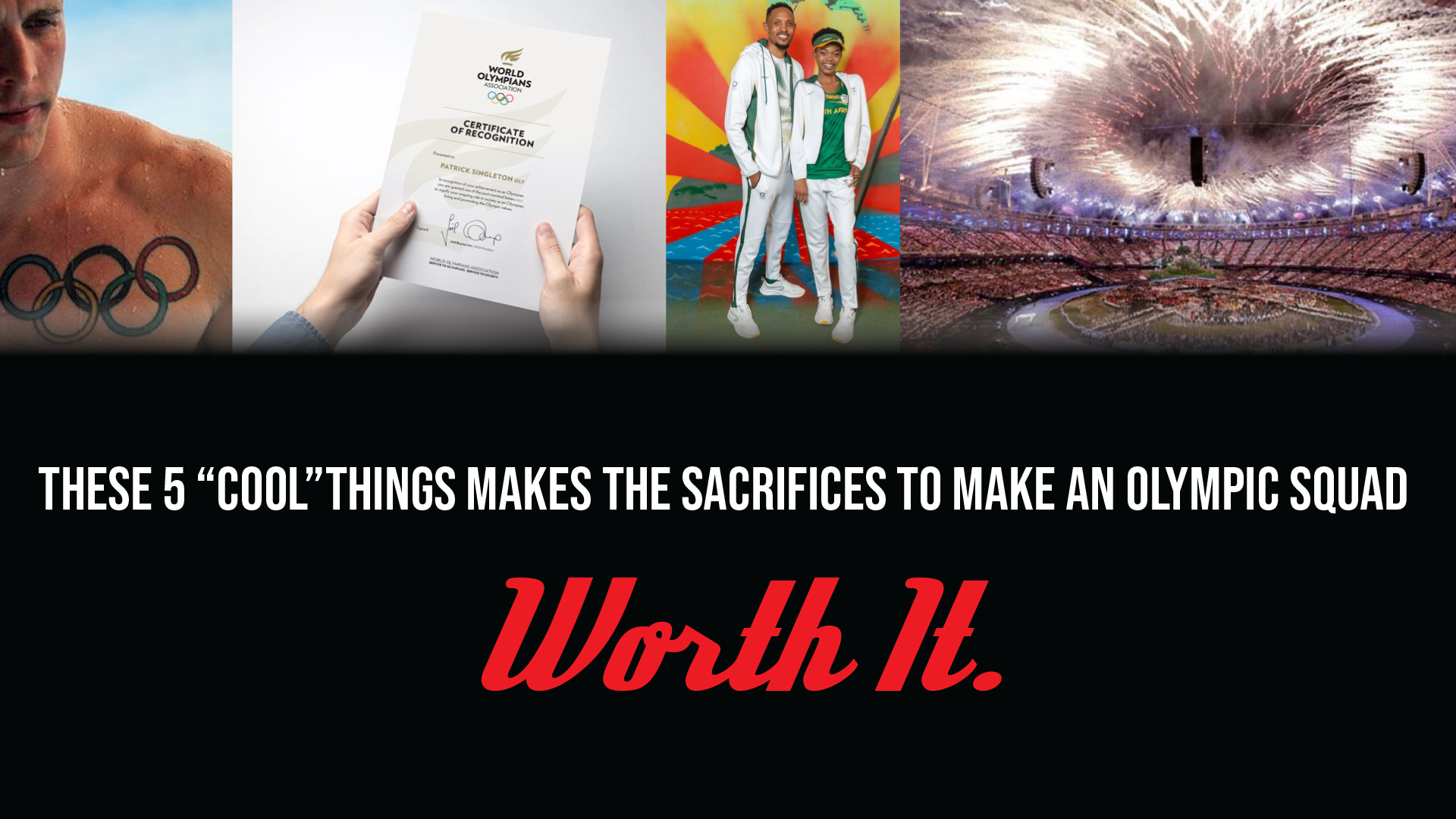 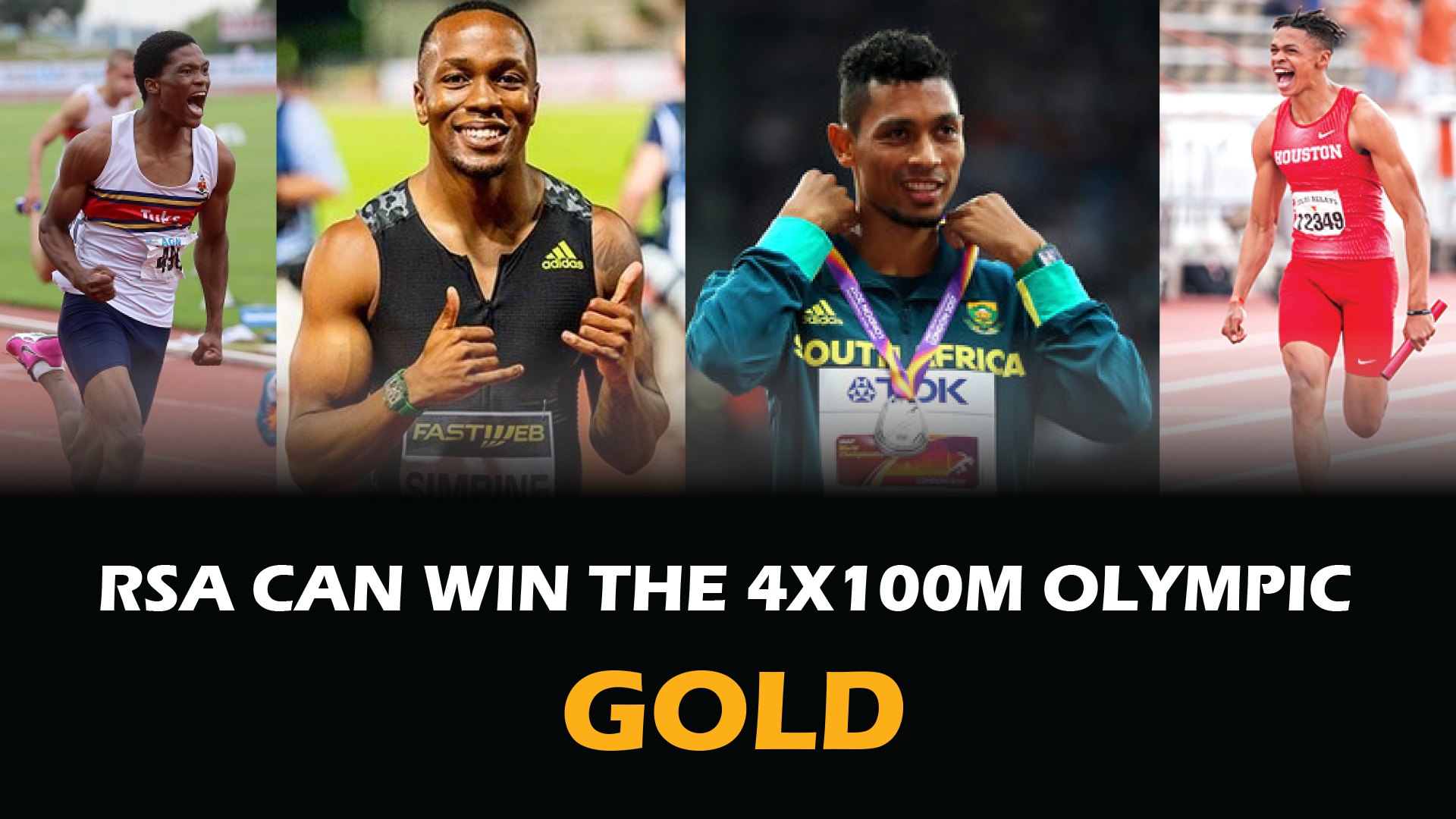