R0.00 0 items
> Articles > Uncategorised > EVERY PARALYMPIAN IS A WINNER

EVERY PARALYMPIAN IS A WINNER

Themba
EVERY PARALYMPIAN IS A WINNER Photo credit getty images We have to look at sport, most of the time, in terms of positive and negative. At the core of it, a race is about winning and losing. It has to be, otherwise there's not much point. Fortunately, however, there's more to sport than just one... 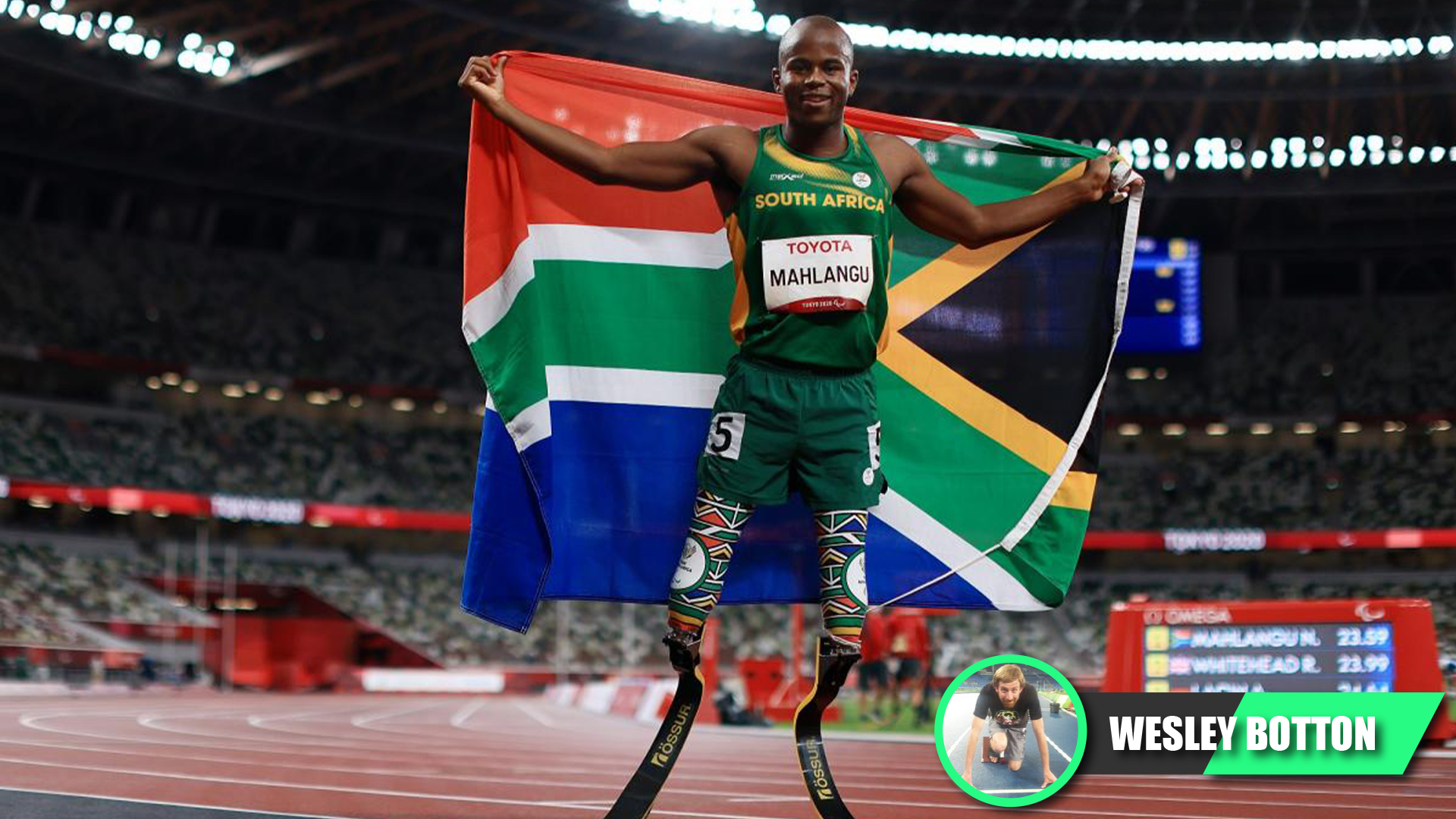 EVERY PARALYMPIAN IS A WINNER

We have to look at sport, most of the time, in terms of positive and negative.
At the core of it, a race is about winning and losing. It has to be, otherwise there’s not much point.
Fortunately, however, there’s more to sport than just one core aspect, and ideals including sportsmanship and teamwork have emerged as key values attached to competition, particularly at amateur level.

At elite level, it’s difficult to see beyond the winning and losing, but for all the positives and negatives we might attach to athletic performances, there is one major arena where that core aspect doesn’t even matter. At the Paralympic Games, it’s all about winning. Losing just isn’t a thing.

The athletes in the South African team in Tokyo reflect all the best values of competitive sport, and they have personalities which match their athletic ability.
Visually impaired distance runner Louzanne Coetzee, who earned the silver medal in the 1 500m final for T11 athletes, is a lot like one of those drum-playing battery-powered toy rabbits.
Coetzee, who is totally blind, can’t even see who she’s talking to, but if you ask the small, bubbly athlete a question, you’re getting an explosive response, with her beaming, energetic voice carrying across the room.

Sprinter Charl du Toit, who has a similarly magnetic personality, never stops smiling. Even when he says something serious, and his tone changes and his lips are pursed, he’s still smiling. How this is even possible remains uncertain, but it’s true. I’ve had the chance to interview some of South Africa’s most accomplished Paralympic athletes in various codes, including Anrune Weyers, Ernst van Dyk, Pieter du Preez and Natalie du Toit, and every one of them has been a fine ambassador for our country.

But they wouldn’t have had to achieve all they have in their respective sports to be considered Paralympic stars. The quadrennial Games for athletes with disabilities is unlike any other global sports event because it’s not really about winning or losing. It’s about participation. Just by taking part, Paralympic athletes showcase the power of the human spirit, and that’s worth celebrating. 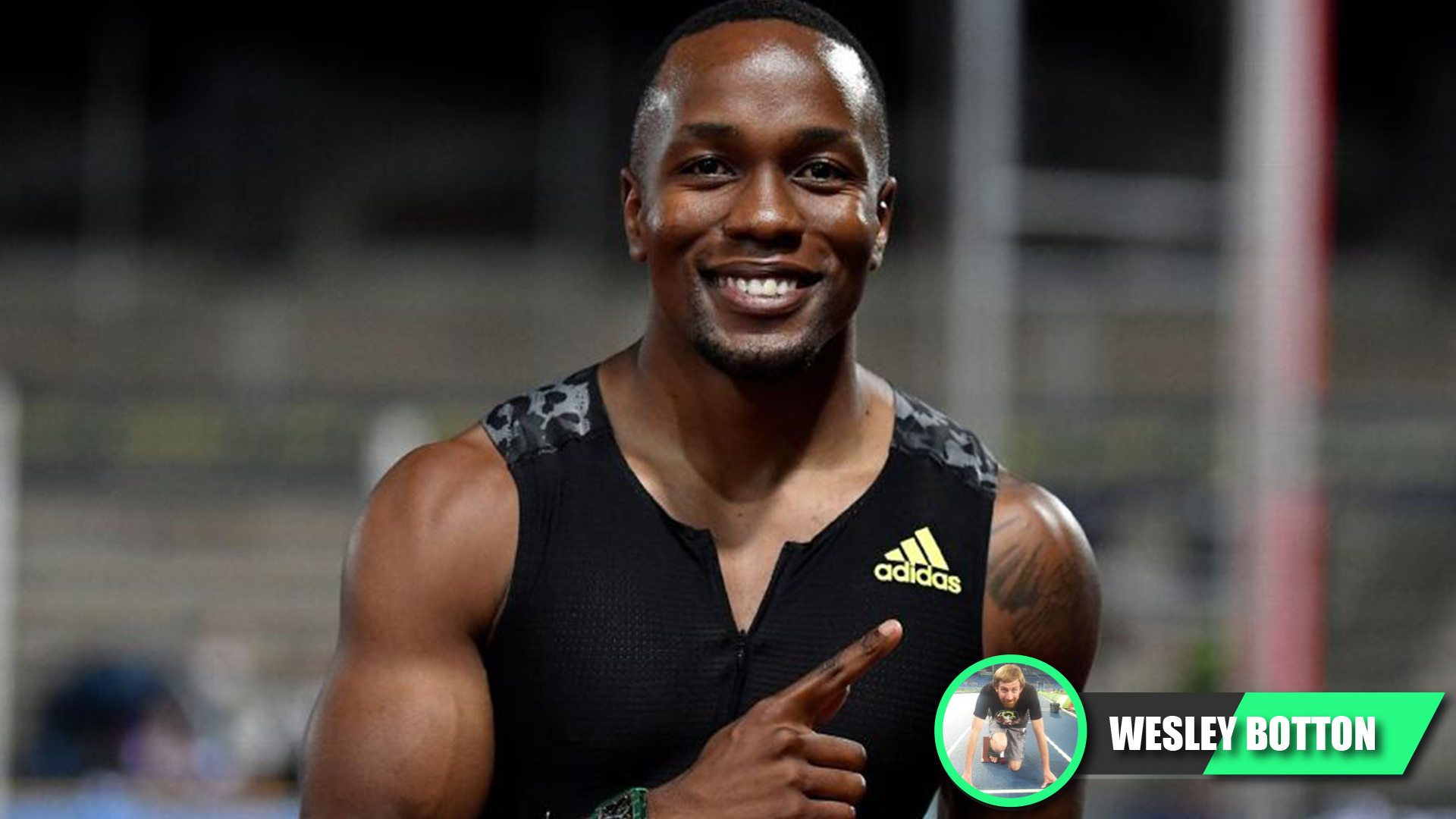 LOOKING BACK: FIVE HIGHLIGHTS OF THE 2021 SEASON 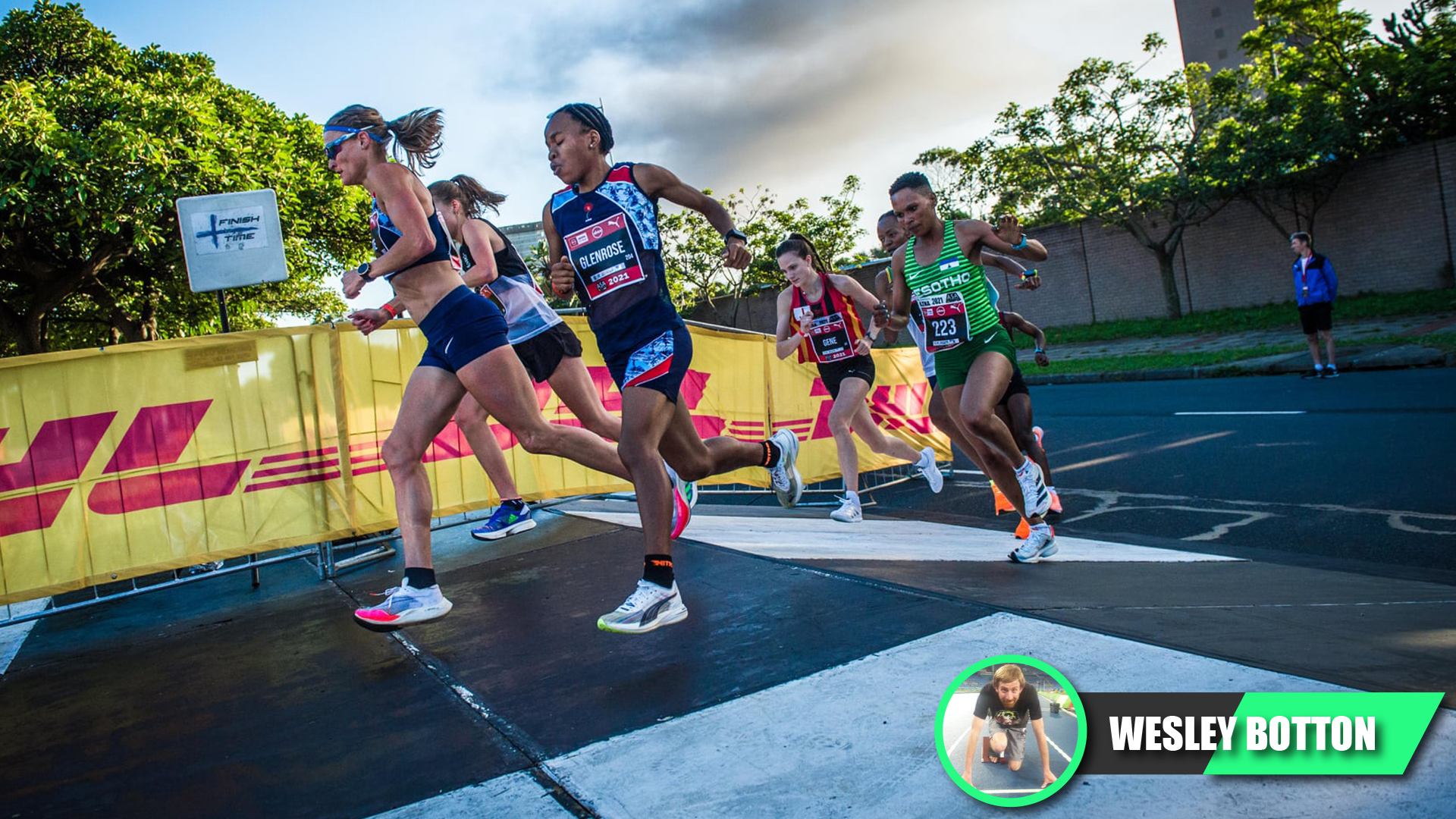 SA ROAD RUNNERS ON THE RISE 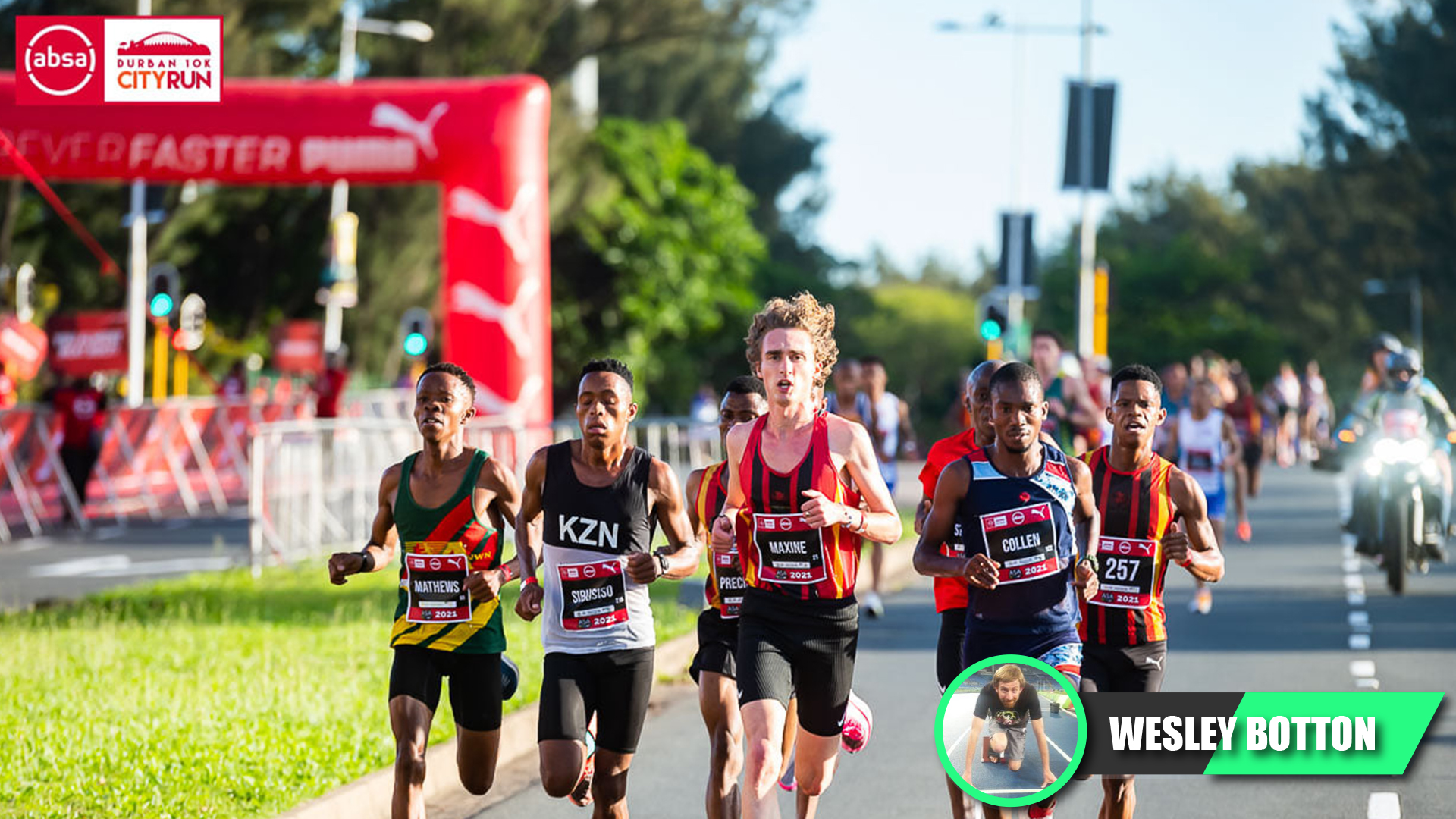